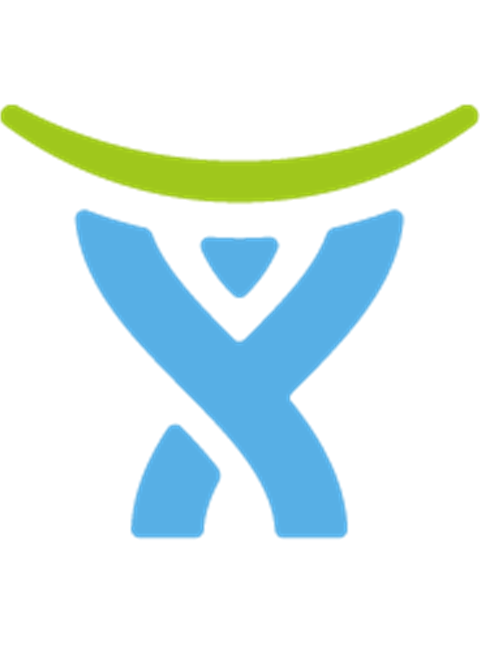 Thanks to some ‘pull forward’, but there’s plenty of growth to come.

The company on Friday posted its Q2 2019 results with the headline figure being US$299m in revenue, up 39 percent year-over-year. The quarter’s haul gave the company over a US$1bn in revenue for calendar 2018, the first time the company has cracked a ten-figure total.

Co-founder Michael Cannon-Brookes commenced his remarks on the company’s earnings call by saying “g’day” and called the quarter “a beauty” after labeling it “a ripper” in a letter to shareholders [PDF].

Cannon-Brookes also said the company's flagship product Jira now has 65,000 customers – “more customers than the entire company had when we went public just three years ago” – and that 138,000 organisations now use Atlassian’s wares.

While the company reported a loss of US$3.2m, execs were pleased to have generated US$122m of free cash flow as that indicates it won’t have to dip as far into its cash pile to fund operations.

The company admitted that some of the quarter’s revenue came about as a result of happy accidents. A chunk of the quarter’s cash landed because buyers locked-in licenses before a planned price rise, and execs acknowledged that delivered extra revenue for this quarter at the expense of money that would otherwise have arrived over the next couple of years.

On the upside, the company said its channel helped to secure the "pull forward" revenue and contributed to a strong result in Europe. The company also did well this quarter because it was unable to hire all the new employees it wanted and unexpectedly spent less on professional services.

But the company also pointed to strong growth in software development activity and hiring across the world as likely to mean increased demand for Atlassian products, so weren’t too worried at the windfalls that delivered such a strong Q2.

Acquisitions are expected to help things along. Q2 saw the close its acquisition of OpsGenie and acquire Butler for Trello, with both expected to make contributions to revenue growth.

Co-founder Scott Farquhar was asked about the impact of Microsoft’s GitHub acquisition on Atlassian and said he can’t see one.

“We believe what we have said previously, which is that Microsoft's primary goal in acquiring GitHub was to get more of their developers into Azure, and that's what we continue to see to be the Microsoft focus. So there's no real change in the last quarter on that front even with the changes in how they price GitHub,” he said.

Farquhar also hinted at Atlassian’s future focus. Asked by an analyst whether the company’s range is complete he responded “I'd say that's an interesting question.”

“I'd say we provide a huge amount of what IT do today. So if I think internally the areas we're focused on, one is that we're changing that perception. So people do turn to us and will choose stable products and see what we already have to serve them. But we are also building and investing. We have a huge R&D investment to tackle the areas we don't have at the moment, and some of those are very small adjacencies on top of the platforms we already got.”

“And often is the case of just targeting specific workflows, I'd say, on top of the platform that we've already built.”

The company also remarked on how its customers are increasingly buying its software as cloud services, because that means lower gross margins. Control of hosting costs is therefore very much on the company’s mind, even as it plans additional data centre investment in the Asia-Pacific.

Got a news tip for our journalists? Share it with us anonymously here.
Copyright © CRN Australia. All rights reserved.
Tags:
atlassian finance