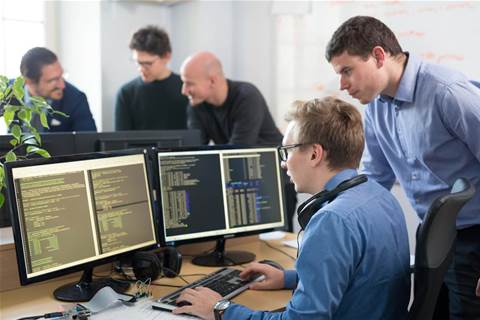 Toolkit first leaked last year to be made public for free.

The US National Security Agency has decided to open source its Ghidra reverse engineering framework for free, a year after the existence of the toolkit was leaked to the world.

Ghidra will be demonstrated and released at the annual RSA Conference starting March 4 in San Francisco.

It can be used to analyse binary files used by programs, as well as malware, that run on different operating systems.

Senior NSA adviser Robert Joyce will present at the upcoming security conference. A synopsis for his presentation notes that "the Ghidra platform includes all the features expected in high-end commercial tools, with new and expanded functionality NSA uniquely developed, and will be released for free public use at RSA."

Ghidra is expected to appear on NSA's code repository hosted by Github where the spy agency has released several other open source programs.

NSA's release of the toolkit comes a year after Julian Assange's Wikileaks site published 8761 documents and files which it said stemmed from an internal NSA network.