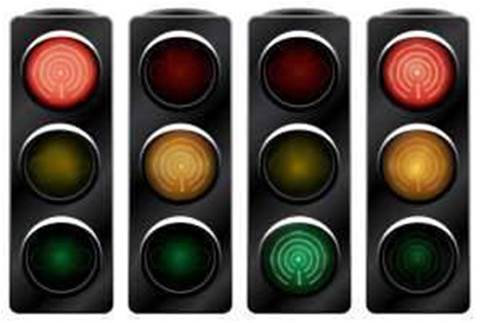 Plans to let users bid for and trade compute.

BitTorrent has unveiled plans to launch a crypto token that users can trade for faster downloads.

The token is set to also be called BitTorrent (BTT), will be issued by the BitTorrent Foundation in Singapore, and sold via Binance’s token sale platform, Launchpad.

“By providing users with the ability to use BTT tokens for faster downloads, the company aims to accelerate the overall speed of torrents,” he said.

BitTorrent token will first be implemented into the Windows-based µTorrent Classic client, BitTorrent’s most popular application.

TRON and BitTorrent plan to provide more details about BitTorrent token at an upcoming company summit in mid-January in San Francisco.

In a white paper [pdf] on the proposed token, the company said the plan was about improving the functioning of BitTorrent.

“To be clear, BitTorrent overall functions quite well already, and nothing we propose in this optimisation will reverse the way the current protocol works,” it said.

“The addition we have in mind is simply an overlay on top of the current protocol which will allow existing participants in BitTorrent swarms to allocate resources to each other more efficiently.”

BitTorrent said that swarms suffer from “structural inefficiencies which lead to frequent
premature deterioration or even the death of swarms.”

“Due to bandwidth asymmetry, files frequently complete downloading long before a peer has been able to upload an equivalent amount of bytes,” it said.

“Once the downloading peer has the entire file there is insufficient economic incentive remaining to continue to make the file available to other downloaders.

“As a result of people leaving swarms without contributing as much bandwidth as they have consumed, many BitTorrent swarms do not last as long as they otherwise could.”

The company hopes this can be solved with a new feature called BitTorrent Speed that, it says, will enable users to bid for extra bandwidth “within a swarm and trade BTT in exchange for continued prioritised access to seeds.”

“The intended result is that peers will choose to seed for longer, leading to better swarm longevity and faster download speeds for all swarm participants.”