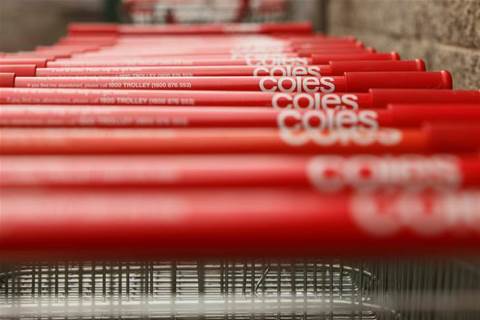 Customers of Coles and Woolworths have been unable to pay using gift cards for much of Christmas Eve due to a system outage.

The outage, which was only fixed about 4.15pm, led to a large number of complaints on social media as customers reached checkouts only to be told that gift cards and flybuys dollars were being refused.

Both supermarket chains finally acknowledged the problems late this afternoon after remaining quiet for much of the day.

“Our third-party gift card provider has advised they've had technical difficulties processing payments for a number of retailers today,” Woolworths said in a statement.

“We've been working closely with them to rectify the issue at Woolworths and can confirm our gift cards are now being processed in our stores once again.”

“We're aware there was a technical issue in using Gift Cards and flybuys Dollars this morning, however our team are working hard to resolve this,” Coles similarly said.

“You can now use gift cards for payment in-store.”

Impacted customers were forced to turn to other payment methods, though it appeared a significant number were relying on gift cards to pay for Christmas groceries.

"Dear coles, thankyou so much for ruining christmas lunch for our family. We had a $100 voucher to pay for our groceries and we could not use the gift card. I know we're not the only family in this position. You would think that a time like this your systems would be prepared for a influx of gift cards not only for purchase but for payment," one customer said.