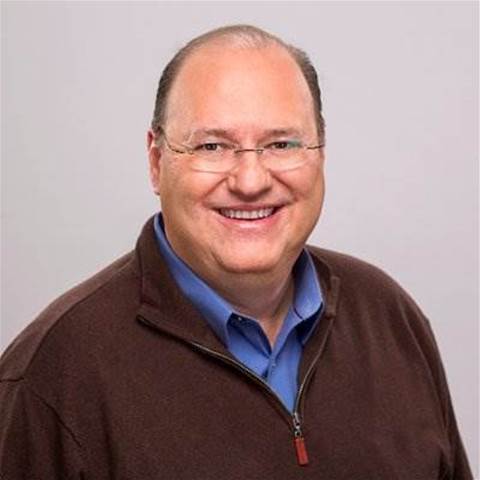 Ruh is charged with accelerating Lendlease’s digital transformation of its businesses and projects through the use of data, analytics and the application of new technologies.

The company has flagged that it’s increasingly looking to automation and embedded digital services to add value to projects and enhance its smart cities strategy.

That’s despite the overall poor performance at GE in recent years, which a scathing analysis by Fortune partly attributed to group CEO Jeff Immelt deciding to marry software and analytics to its industrial products, and to spin out its digital functions into a separate subsidiary - the one led by Ruh.

That decline has only continued since the Fortune article, with GE’s stock price falling from a height of US$19.38 down to a yearly low of $6.66 last week.

Prior to his 8-year stint at GE, Ruh spent 6 years as vice president of Cisco Systems.

Lendlease Group CEO Steve McCann said that he is delighted to welcome Ruh to the company to help deliver its technological goals.

“Taking a digitally-led approach at Lendlease means being able to deliver our current $71 billion pipeline in a safer, faster and more productive manner, through to creating new revenue streams and services our customers value,” McCann said.

Ruh and his wife will relocate to Sydney from the San Francisco Bay area to take up the role in the new year.