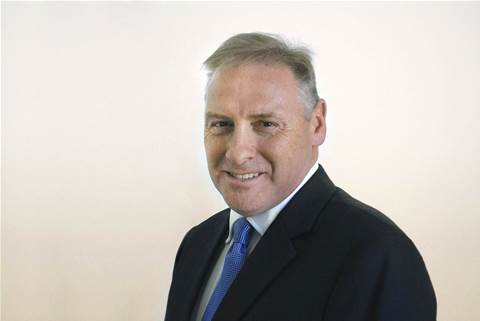 Gauci replaces former CEO Rob Fitzpatrick, who stepped down in November after more than two and a half years to lead energy startup Gelion.

He joins the peak body after more than 30 years in the technology, sports and education sectors, the last ten of which were spent in CEO, non-executive director and chairman roles with numerous organisations.

Gauci has also previously served as director of the AIIA board and been chairman of AIIA Victoria, and held senior position at Microsoft, Telstra and IBM.

AIIA chairman John Paitaridis said Gauci’s “strategic rigour, deep commercial acumen and compassion to the challenge of leading people through change” made him “perfectly placed to lead the AIIA” into the future.

“Together we can create and sustain an environment that will build Australia’s innovation capability, drive positive outcomes and accelerate growth for AIIA members by increasing their profile, providing access to future skills, networking and new business opportunities.”

Gauci will take up the role on Monday next week.