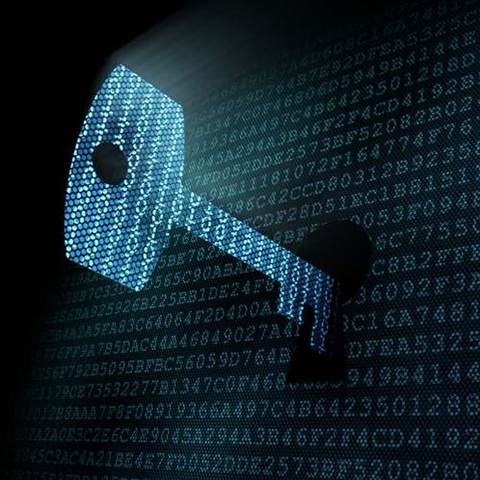 The government’s encryption-busting bill will be debated in parliament on Wednesday, as the rush to ram it through before the end of the year reached new heights on Monday.

The bill has been re-listed for further debate this week, despite not clearing the Parliamentary Joint Committee on Intelligence and Security (PJCIS) in any form.

Politicians from both major political parties exchanged fire on Monday morning as the bill was increasingly politicised.

Labor - which suggested Friday it would be amenable to passing a cut-down version of the bill that limited powers to federal authorities and use in national security and child exploitation cases - resisted government pressure to back down and pass the bill in its entirety.

“This is a bill that in its current form is not fit to pass the parliament,” shadow Attorney-General Mark Dreyfus told ABC Radio National.

“It would make Australians less safe, it would compromise our security, and it’s not just Labor saying that.”

Dreyfus repeated that Labor would and remains open to brokering a compromise with the government.

“It’s the government who’s walked away from the table when we thought we had a deal,” Dreyfus said.

“We’re very ready to pass a bill before the end of the year but there are very very serious problems with this legislation in the form in which it’s now in the parliament.

“It’s no way to legislate, and a desperate government should not be allowed to pass an inadequate law that will make Australians less safe.”

The government has been agitating for the PJCIS to wrap up its inquiry. The committee has found itself in the crosshairs of industry, law enforcement, and others seeking to influence the outcome, though many deliberations are being held behind closed doors.

Labor MP Tim Watts also injected himself into the vitriol after comments by the government’s energy minister Angus Taylor on Sky News this morning.

Taylor accused Labor of “running a protection racket for terrorist networks to communicate using encrypted applications and said that its willingness to deal with the issue was “minimal”.

That provoked a swift and angry response from Labor.

Watts said that the government had sat on the text of the bill and was now trying to rush it through.

“If Australia’s ability to break up and prosecute terrorist plots rests on this legislation, the government has been asleep at the wheel on an issue of critical national security for over a year,” he said.

Those that have opposed parts of the bill, either through the Home Affairs or PJCIS inquiries, issued statements urging both parties not to rush it in the final sitting week of parliament for the year.

The Law Council of Australia’s president-elect Arthur Moses SC said parliament “must be given the time needed to work through the many concerns the proposed laws raise.”

“This unprecedented bill is far too complex to be rammed through parliament in its entirety in just four days,” he said.

“Parliament must proceed carefully to ensure we get it right. Rushed law can make bad law.”

Moses criticised the politicisation of the bill in the past few weeks.

“When dealing with sensitive and complicated legislation like this, it is completely inappropriate for any politician to accuse anyone of putting at risk national security because they are raising legitimate concerns about legislation,” Moses said.

“Allegations like that should not be thrown around like confetti in a democracy such as ours. The energy would be better spent on getting the legislation right."