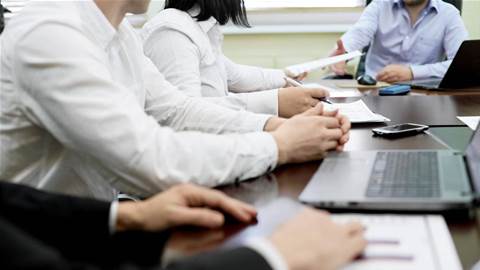 The NSW government’s most influential CIOs have settled on the first batch of finalists from a radical new sourcing initiative aimed at connecting suppliers directly with key decision makers.

The ‘Pitch to Pilot’ program was launched by the Department of Finance, Services and Innovation’s (DFSI) Innovation NSW team in September as an additional avenue to pitch innovative technology to government.

Both big and small players were called on to articulate a problem faced by NSW Police, the Department of Justice, Data Analytics Centre, Department of Industry, Transport for NSW and DFSI that could be solved using identity and security, artificial intelligence or machine learning.

Suppliers were asked that the pitches held the promise of “improved efficiencies, better services and enhanced outcomes for NSW citizens”, with shortlisted applicants to be given the opportunity to pilot the technology with government at a later stage.

However applications were to be restricted to products or services that already had been tested in the market with a customer and validated,and not technology in the ideation or development phases.

Now the government has revealed the 13 finalists from the 78 submission received from suppliers across the country, 86 percent of which were companies based in NSW. They include:

More traditional players also made the shortlist, including SAP - which pitched software to help identify behavioural patterns in citizens such as falling into debt and prevent it occurring – and Equifax – which pitched biometrics and liveness test that can integrate with digital services.