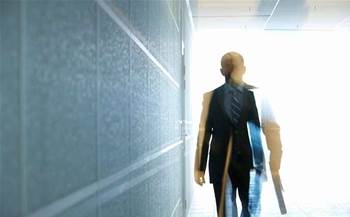 NBN Co’s senior executives shared $1.96 million in bonuses in the last financial year, despite a $2 billion cost blowout on the project and rollout delays.

Bonuses given to “key management personnel” totalled $1.96 million, again down from $2.88 million the year before.

Three-quarters of each executive’s bonus was paid in cash with the remainder deferred for two years.

However, the annual report noted that former CEO Bill Morrow’s bonuses were not subject to deferral.

Across the board, bonuses were down on last year.

They were paid out in a year when NBN Co’s build costs rose by $2 billion, earnings were delayed through FY19 and dates for 1.2 million premises were pushed back.