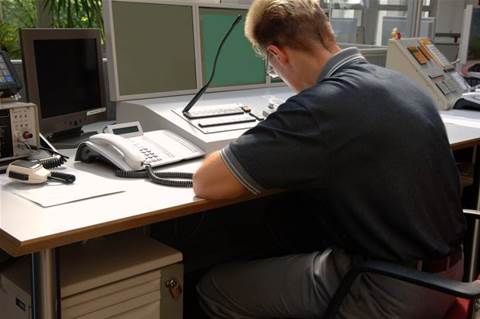 When Dulfer left the position in June, the agency said its new chief would drive the adoption of new technology while making the most of legacy systems.

ESTA’s police portfolio engagement partner John Dousset has been acting as CIO in the interim.

Dunn comes to ESTA from the Australian Health Practitioner Regulation Agency (AHPRA) where he spent 7 years as the registrar’s CIO.

AHPRA is in the midst of killing off the manual processes and workarounds it uses while regulating 16 national health professions including doctors, paramedics and pharmacists.

He has also helped build data warehousing and business intelligence capabilities as part of the overhaul.

Prior to AHPRA, Dunn was CIO at Optus-subsidiary Uecomm for 6 years, where he managed and set the strategic direction for the company’s IT area, which included Business Support Systems and Operational Support Systems.

ESTA said Dunn will now oversee the management of the agency’s call-taking and dispatch systems, IT and infrastructure.

Dunn said in a statement that he is “excited by the multitude of opportunities presented at ESTA, especially as the emergency services sector is experiencing a once in a generation digital transformation”.