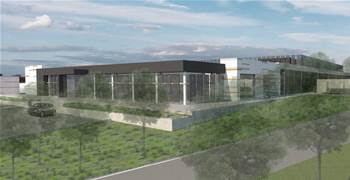 Design firm Urbis has lodged a development application for a new facility near Brisbane.

The application seeks to change designated uses of a block at 7001 Hoepner Road Bundamba, currently open ground in an industrial area near the city of Ipswich and about 33 km from Brisbane’s CBD.

The company’s plans (pdf) call for initial construction of four data halls, each with 2.5 megawatt capacity. The application also requests approval for a future second stage that looks to be of similar size. 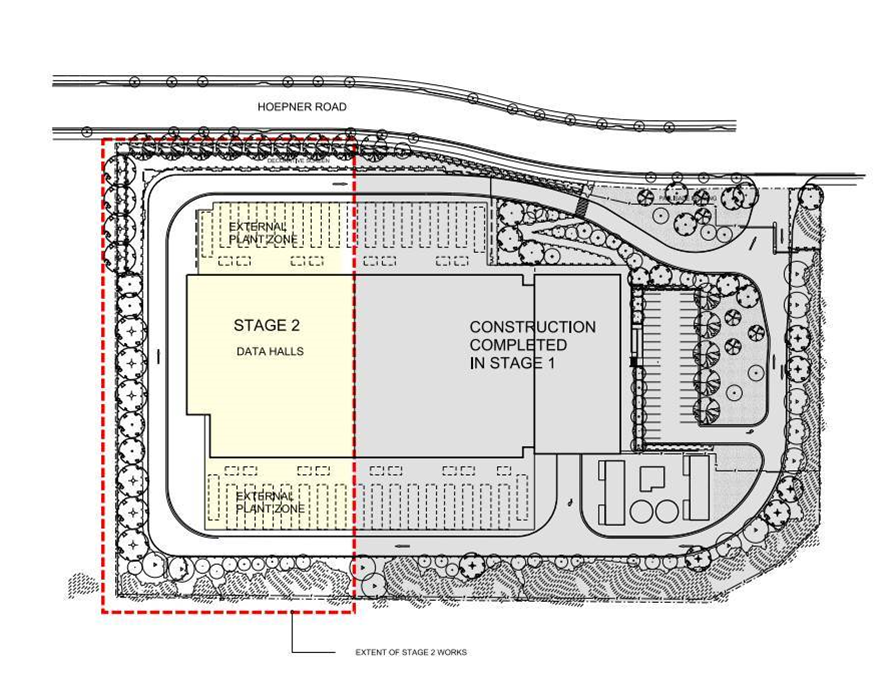 Urbis is not known to be a data centre operator, so this application could be on behalf of a third party or client. Whoever is building the facility will find plenty of entrenched rivals waiting for it in Brisbane, as Polaris and Equinix already have data centres operating the city.

The development will be assessed by Ipswich Council and is DA number MCU - 7614 / 2018. “MCU” stands for “Material Change of Use”.

An earlier version of this story mistakenly attributed the development application to AirTrunk, which told CRN it "... is not currently planning to open a data centre in Brisbane. We remain focussed on the expansion of the data centres in Sydney and Melbourne, as well as further expansions across the APAC region."

Got a news tip for our journalists? Share it with us anonymously here.
Copyright © CRN Australia. All rights reserved.
Tags:
clouddata centresfinanceipswichnextdcpolarisurbis