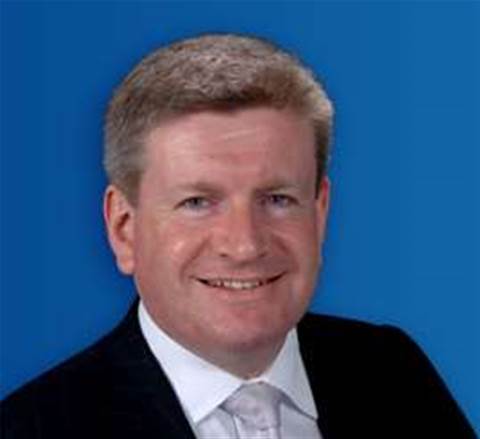 Says Internet no longer an ‘ungoverned space’ and era of hands-off regulation may need to end.

Australia’s Communications Minister Mitch Fifield has suggested the government is open to a raft of new internet regulations.

In a speech delivered to The Sydney Institute on Monday night but only published late on Tuesday, Fifield outlined his views on “the future of the internet and the role of government in that space.”

The title for his speech – “The internet – not an ungoverned space” - set the tone as the Minister said that “The internet should be free from unnecessary government intervention,” then added “But where platforms fail to act to reduce harm, we won't hesitate to do so.”

The thrust of the speech was that since the 1990s Australian governments of all stripes chose to regulate the internet with “… a largely ‘hands-off' approach; not wanting to burden an emerging and largely undefined industry.”

But Fifield is not sure that approach remains valid.

“Back then, the internet played a secondary role to traditional broadcasting and print media. Those traditional mediums were the channels that warranted government intervention – where the risks of concentrated ownership and lack of diversity were greatest, and where the community needed a strong voice.”

“But the goal posts have shifted,” he said, and the influence of internet companies is now so vast that regulation must be considered.

“The community is watching, and we will act if the response of industry falls short of the mark.”

He also expressed sympathy for those who argue that digital content platforms don’t nourish Australia’s content-production and creative industries.

Later in the speech Fifield said “Australians should be able to control their online footprints and their personal data," a clear reference to Europe's General Data Protection Regulation. "They should be able to trust their online news sources," he added, before warning "And when these things don't happen, we will look at the full range of policy, regulatory and other options available to us.”

Yet those companies have already criticised Australia’s Assistance and Access Bill for compromising privacy, one of the very values Fifield says they must protect.

With Australia due to go to the polls by May 2019 and the government holding only a bare majority, Fifield’s views may never be translated into firm policy, never mind legislation

However the opposition ALP shares Fifield’s views on multinational tax avoidance, historically backs creative industries and usually adopts a bi-partisan position regarding matters of national or personal security. The Minister’s speech may therefore be more than just a thought bubble, even if he himself is not around to make its ideas into reality.