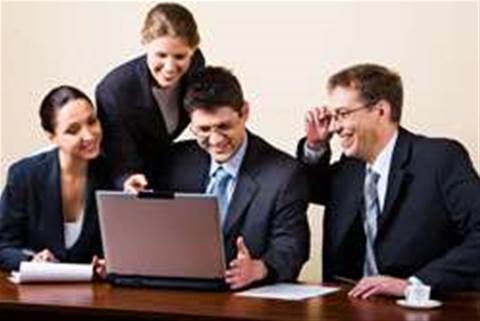 Vocus has come out against a proposal by Telstra to delay the disconnection of business Ethernet and DSL users from their existing services over the summer.

The bid was launched by Telstra mid last month and will require Australian Competition and Consumer Commission (ACCC) sign-off if it is to succeed.

Some types of business telco services - known collectively as “special services” - have been exempt from disconnection as the industry transitions to the NBN.

However, that exemption is due to lift in November, meaning business users will need to arrange a new service, either with NBN Co or another provider.

The November 2018 date has been known for three years, but that did not stop Telstra from seeking an eleventh-hour delay to commencement of disconnections.

Telstra argues that doing it over Christmas and the New Year will mean there are less staff about to sort out any problems that arise.

The proposal has divided internet providers with special services users.

Aussie Broadband was first to come out against the delay proposal, arguing that Telstra and others had had “plenty of time to prepare”.

That led Exetel’s corporate sales director James Linton to argue on LinkedIn that he could “not possibly fathom” why a “short extension of time” would be opposed if it made the service transition less difficult for all involved.

“It isn't just Telstra, Optus, Vocus, and TPG that have legacy copper services to cut over, but a number of smaller Tier 2 ISPs like Exetel, Macquarie Telecom, Inabox, etc, and many legacy resellers of Optus XYZed, and AAPT Midband Ethernet services that have a large number of services to migrate as well,” Linton said.

Now, Vocus has added its own opposition to the delayed disconnection proposal.

“Vocus’ position is that delaying the commencement of disconnection activity for special services is not consistent with the general principle of ensuring the efficient and timely disconnection of carriage services from the separating network,” it said in a statement.

“Vocus recognises that it is not simple to migrate these special services and is investing considerable effort into its own migration-related activities.

“However, Telstra has had considerable time and resources to prepare for this disconnection activity, including to ensure that any disruptive impact to businesses is appropriately minimised.”

Vocus said it supported some aspects of Telstra’s regulatory filing, such as the establishment of an in-train order (ITO) process to “encourage businesses to migrate their legacy services to products on NBN Co’s network.”

However, it said the ITO process should not apply on a network agnostic basis, as Telstra has suggested - in other words, it should only apply when the service is to move over to the NBN, not to a competing option.