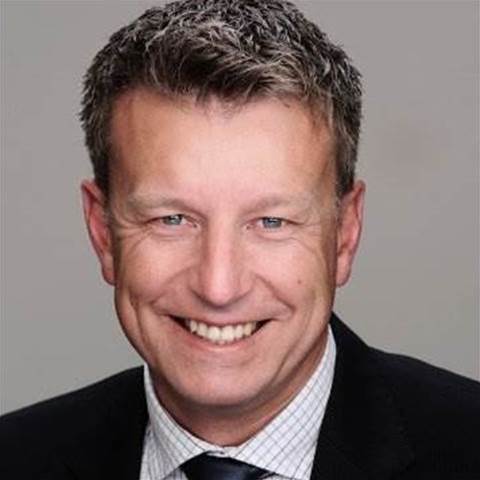 A spokesperson for DHA confirmed to iTnews that Catley resigned as the inaugural head of IT last Monday to return to Sydney.

It follows reports last week of an internal shakeup in the ICT and major capability divisions that left out the senior executive.

Catley had been in the role less than seven months, joining the new super-agency from Transport for NSW on February 19.

During his almost six-year-long career at NSW Transport, the CIO oversaw some of the state's largest technology projects, including the centralisation of the Transport cluster’s IT services and support under the massive next generation infrastructure services (NGIS) project.

Despite moving jurisdictions and cities, Catley remained the subject of media attention during his short stint at Home Affairs.

In May Fairfax reported allegations made as part of a NSW  Information Commission investigation that an executive at Transport for NSW had ordered the deletion of records relevant to a request under freedom of information laws. The Fairfax report linked Cately to the investigation.

The report and allegations, which Cately has strongly rejected and denied, cites witness statements given during a confidential NSW Information and Privacy Commission investigation.

Catley also told Fairfax that the ongoing investigation had been disclosed when he went for the new job at the Home Affairs.

Since then, both its Minister Peter Dutton and the now ousted inaugural chief of the Australian Border Force, Roman Quaedvlieg, have been part of a bitter public slanging match over governance issues after Quaedvlieg was sacked.