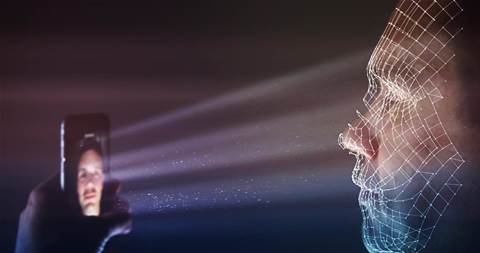 Australia gets a national selfie check.

Previously known as Morpho, the French firm has been tasked with weeding out fakes, impostors and pretenders that, if allowed through could compromise the integrity of the government’s single authentication credential known as myGovID.

The government is hoping that millions of Australians will self-enroll to its new opt-in scheme, a process that offers big savings over traditional over-the-counter checks. But to get that process right, it first needs software that can tell if a person is there for real.

myGovID is the first credential in what will become the DTA's national federated ecosystem of identity providers (IdPs) that will eventually include banks and state governments.

The credential is being managed by the Australian Taxation Office on behalf of the government after being chosen as the Commonwealth’s IdP earlier this year.

The IdP will work in conjunction with Govpass’ identity exchange – the gateway that will be used to verify an individual’s credentials without revealing their identity to service providers.

The DTA went looking for an image capture mechanism that could integrate with myGovID in March to prevent an individual using another person’s photograph when creating a digital identity on either a mobile, tablet or desktop device.

The solution was expected to be capable of capturing multiple images or video and checking for motion when verifying the liveness of an individual against an identity document such as a passport or drivers licence.

It is one of the central ways the DTA hopes to thwart attempts to create fraudulent identities through the platform.

A spokesperson told iTnews the one-year, $260,000 deal was for Idemia's Selfie Check liveness detection software, which checks that a person is real by instructing that individual to "follow a series of directions to move their head in a certain way".

This will be followed by trials for business and welfare recipients from December, as well as a pilot that allows individuals to create a My Health Record from March next year.

As many as eight pilots are planned for high volume government transactions before next July, where more than half a million users are expected to use the platform.

Idemia biometric matching systems are currently used by a number of other government agencies, including the Department of Home Affairs and its portfolio agency the Australian Criminal Intelligence Commission.