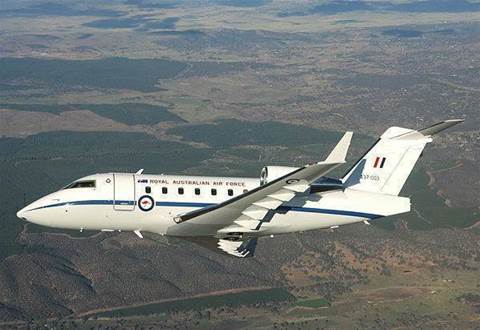 After deciding to build solution itself.

The Department of Finance has switched on the initial version of the federal government’s new digital system for managing parliamentarians’ expense claims.

The online integrated parliamentary expenses management system (PEMS) went live in July after the department made the decision to build the technology itself.

It allows senators, members and their staff to claim and manage expenses using any computer or mobile device, replacing a complex web of paper-based systems.

Data will also be made available to the public on a month basis to improve transparency.

The overhaul was a result of the 2016 parliamentary review [pdf] that was prompted by the now infamous expenses ‘Choppergate’ scandal involving former speaker Bronwyn Bishop.

The review urged Finance to develop a business case for the new system to replace a largely paper-based reporting system, which was described by then-Prime Minister Malcolm Turnbull as “absolutely antiquated”.

Finance kicked off the procurement process in July 2017 with a series of speed dating session with industry, which revealed that a single vendor could meet the majority of the 15 core capabilities. Including HR and payroll, that were required.

This was followed by a formal market approach a month later to find a commercial off-the-shelf software-as-a-services solution that was capable of supporting at least 3000 users.

But after considering responses, the department decided to build and operate the system itself.

“The responses to this exercise were reviewed and Finance determined that the best value for money outcome would be achieved by delivering PEMS using internal resources,” a spokesperson told iTnews.

The system also lost its politican car booking feature along the way, which Financed had hoped would replace the COMCAR automated management system.

Earlier this year it tendered separately for an uber-like replacement that will provide real-time car and driver tracking and automated route management.

The initial July release gave Parliamentarians and their staff access to a PEMS client portal, but further releases has since expanded the system to allow office expenses and travel claims to be submitted and certified.

However, full system functionality is still some way off, with final reporting functions expected to be operation in early 2020.