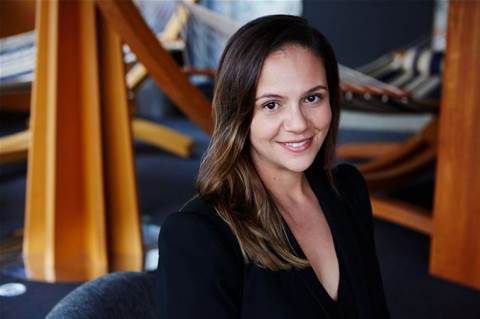 An 11-year veteran of Google, Silva will start the new gig down under on October 1, shifting from her current role as managing director, go to market strategy and operations for Google APAC out of Singapore.

“There is a tremendous digital opportunity for the region, with businesses and consumers increasingly making use of tools such as AI and machine learning,” Silva said in a statement issued by Google.

“During my time in APAC, it’s been wonderful to see and share stories of the innovations coming out of Australia and New Zealand, and I can’t wait to come back and work with our partners and clients to help them innovate, grow and succeed.”

Silva’s appointment fills a key vacancy as both Google and Facebook prepare to front the Digital Platforms Inquiry being run by the Australian Competition and Consumer Commission.

The search and advertising giant has been in a standoff with traditional publishers over the decimation of traditional mainstream media and publishing revenues since it arrived in Australia.

Court stoushes over the years have included a federal court case brought by the ACCC – which Google won in 2011 – over allegedly misleading and deceptive sponsored search results that rerouted people to competitors when the click on the names of businesses.

In the near term, the federal and state governments are known to be keen to put the kybosh on foreign interference and influence attempts using platforms like Google and Facebook ahead of election campaigns being launched in the wake of the Cambridge Analytica scandal.

In the meantime, it’s onward and upward according to Google’s regional boss, APAC president Karim Temsamani.

Temsamani described Silva as “an exceptional leader who really knows how to bring the best out of people and has a thorough understanding of our partners’ needs.”

“Through her extensive Google experience, she has built an in-depth knowledge of the region, which makes her perfectly placed to continue to develop our engagement with consumers and businesses across Australia and New Zealand,” Temsamani said.