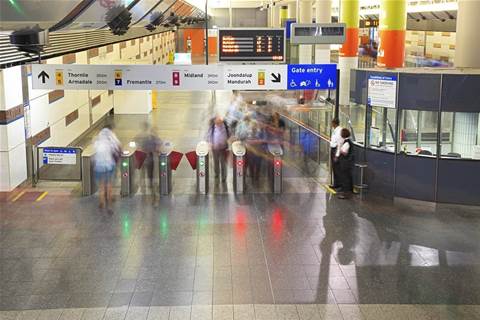 The WA government will begin offering free commuter wi-fi on Perth’s public transport network from today, three years after it first promised to do so.

Transport Minister Rita Saffioti announced the trial over the weekend that will see Optus deliver the service through a contract that allows for “no direct costs to the state government”.

The trial will initially be limited to the Subiaco and Elizabeth Quay train stations, as well as on board two buses operating Route 950 between Morley and Nedlands.

The first trains will then have the technology rolled out before the end of this year, though this will be limited to two trains operating on the Joondalup and Mandurah lines.

Passenger usage will be constrained to 150MB per device in any 24-hour period, and will be available in clearly marketed wi-fi zones.

The government will assess the results of the trial before determining whether wi-fi is rolled out across the public transport network.

A proposal to install free commuter wi-fi across the entire public transport network was first announced back in 2015.

The government went looking for a service provider to offer the service free of charge shortly after, either by running advertising or offering premium services over the network.

The service had been promised to commuters by 2017.