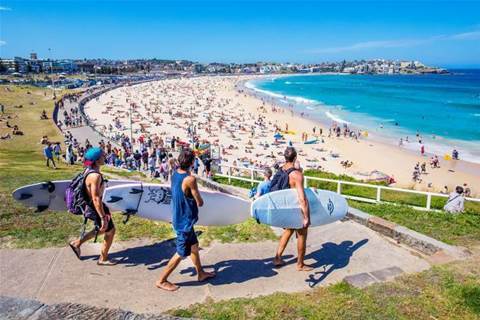 The Commonwealth Bank of Australia’s (CBA) “world first” blockchain-bond system has raised $110 million for the World Bank just two weeks after it was first announced.

The ‘bond-i’ platform is designed to substantially streamline capital raising processes in the debt capital markets, which are currently made up of a complex web of interconnected agents and intermediaries.

CBA announced earlier this month that it was mandated by the World Bank to develop the Ethereum-based platform as part of a broader push to use disruptive technologies to aid developing nations stabilise their economies and management processes.

“Since announcing the mandate, the interest we’ve received for bond-i has been overwhelming,” said CBA’s executive general manager of institutional banking and markets James Wall.

“It is clear the market is ready and open to the uptake of emerging technologies and sees the potential evolution of the capital markets.”

World Bank treasurer Arunma Oteh said in a statement the investment in the platform shows a number of critical institutions “understood the value of leveraging technology for
innovation in capital markets”.

The bond will be settled on 28th August and will reach maturity two years from that date.

Oteh added that the World Bank will “continue to seek ways to leverage emerging technologies to make capital markets more secure and efficient”.

The distributed ledger is spread across Australia and the World Bank’s headquarters in Washington DC.

The World Bank typically issues between US$50- US$60 billion in bonds each year to promote sustainable development opportunities.