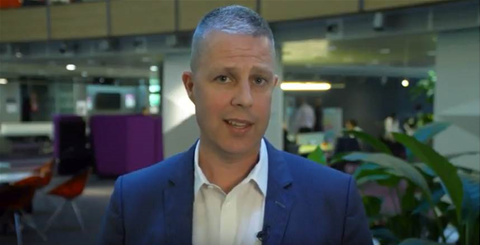 Apology as pressure for intervention mounts.

The Commonwealth Bank of Australia has blamed a day-long outage that knocked out its Netbank online service, mobile app and many Visa card transactions on a failure in its data centre as pressure mounts for greater regulatory measures to punish and discourage major incidents.

CBA’s executive retail banking general manager for digital, Pete Steel on Monday issued an apology to customers for the incident that started in the early morning and was still being mitigated just before 8pm according to social media posts.

“We have two data centres that support the app and NetBank and unfortunately one of them has had an issue and so there is a lot of demand on one data centre,” Steel said in an official statement.

“If customers are struggling to log on, I’d encourage them to wait five or 10 minutes and try again. My sincere apologies, and we are working as hard as we can to get the issues fixed.”

The scale of the incident has again underscored Australia’s increasing economic dependence on online systems that can cause severe disruption to consumers and business alike when they crash.

Mondays are generally regarded as the one of worst times for retail outages because many commuters reload public transit tickets or refill with petrol for the week.

The issue of system uptime criticality for banks and other digitised organisation has become the subject of more stringent regulatory scrutiny in Britain where the Financial Conduct Authority (FCA) has imposed a mandatory disclosure for outages and security incidents that hit banks.

There is also a growing push from within the business community, especially small business and online merchants, for banks to be made to pay compensation or at least make service continuity easily insurable in the same way that energy and water utilities are covered.

That pressure is set to amplify as more hard cash in the economy is replaced by cards and phone transactions leaving fewer businesses with a physical fall back like carbon paper click-clack machines still used in taxis and front counters during emergencies.

There was no quick fix for CBA’s issues yesterday with the bank still making apologies well into rush hour.

“We’re still working hard to restore services affecting some users with Netbank and the CommBank App,” the bank said.

“We completely understand this is very frustrating and we're very sorry.”