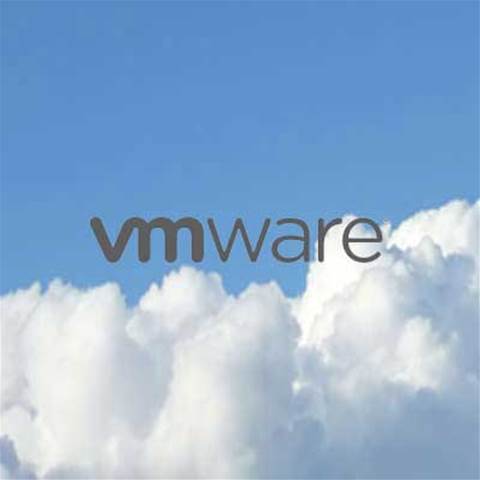 VMware’s promised service on Australian Amazon Web Services infrastructure appears to already be up and running.

VMware’s cloud roadmap has long promised the service for launch in 2018’s third quarter and iTnews understands a formal announcement of the service will be made shortly.

But users have pointed out to us that it’s already possible to create a VMware-powered software-defined data centre on AWS in Australia, as shown in the screenshot below supplied by a user and verified by iTnews. 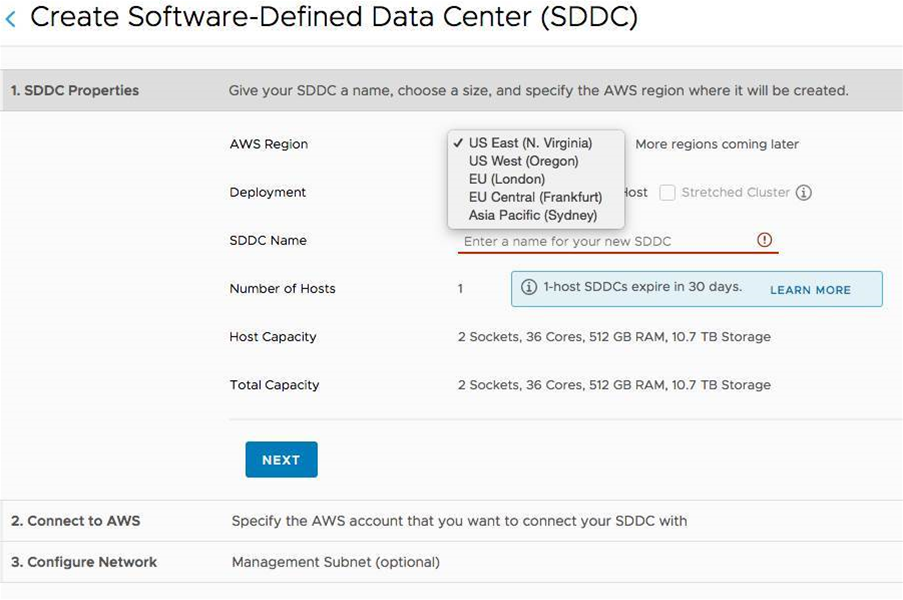 AWS Australia is already promoting the region in language that suggests it is already live.

The Sydney-based service appears to be the equal of VMware-on-AWS in other regions in terms of scalability and instance size. Rigs of up to 28 hosts in a stretched cluster comprising 56 sockets, 1,008 cores, 14TB RAM and 299.6TB storage.

VMware-on-AWS is suggested as a hybrid cloud option for VMware users who want to take advantage of an elastic cloud while also keeping the VMware management tools they know and appreciate. The service runs on AWS but VMware is the sole point of contact - AWS accounts can be linked, but VMware fronts the service.

VMware’s previous Australian cloud effort, VMware vCloud Air, was operated on Telstra infrastructure and was not offloaded when VMware sold vCloud Air to OVH. The fate of the service is uncertain. VMware also has a strong network of cloud operators in Australia, among them Macquarie Telecom, Datacom and Thomas Duryea.

Such partners don’t generally fear the debut of VMware-on-AWS, as they feel the availability of the service increases the credibility of running VMware in the cloud. Partners also back themselves to use their close relationship with customers to nurture users into using VMware in the cloud, rather than losing business.