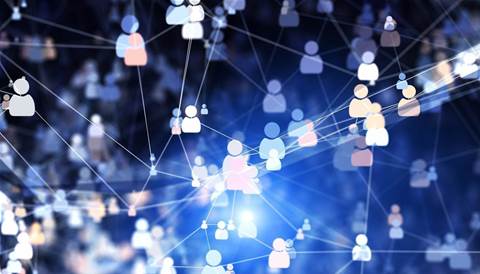 The federal government has appointed Deborah Anton as Australia’s first National Data Commissioner, albeit in an interim capacity.

Anton, who has spent the last three years as IP Australia’s policy and corporate division deputy director general, will spearhead the public sector data reforms that emerged from the Productivity Commission’s report into data availability and use.

She has the difficult task of supervising the public data system at a time when projects like the publication of de-identified health records that researchers used to re-identify patients, and more recently, the My Health Record, have damaged public trust.

The role will see her find ways to promote greater use of data while building trust in the government’s capabilities in that area.

She will work closely with the Privacy Commissioner “to help strengthen safeguards around the integrity, management and use of government held data,” Minister Assisting the Prime Minister for Digital Transformation Michael Keenan said in a statement announcement the appointment.

The safeguards will be contained in sweeping new laws that propose making far more public data available for sharing and release then agencies are currently permitted to.

The proposed Data Sharing and Release Bill will overrule the “complex web” of 500 existing data secrecy and confidentially provisions across more than 175 pieces of legislation.

It will sit alongside the consumer data right, which will allow consumers open access to their banking, energy, and telco data, starting with the banks next year.

Anton will specifically be responsible for drafting up the framework that agencies will use to decide whether to share non-sensitive data to drive economic growth and better policy development.

This data has been estimated by the Bureau for Communications Research to “generate up to $25 billion per year in increase productivity for Australia,” Keenan said.

“Ms Anton has wide-ranging experience in legislation, regulation, policy and program delivery, developed during a career spanning more than 20 years in the Australian Public Service,” he said.

“Ms Anton assisted in establishing the Government’s Computer Emergency Response Team (CERT), which is the primary point of contact for Australian businesses to prevent and respond to malicious activity.”

The government is yet to appoint a permanent replacement for Information and Privacy Commissioner Timothy Pilgrim, who retired more than five months ago.