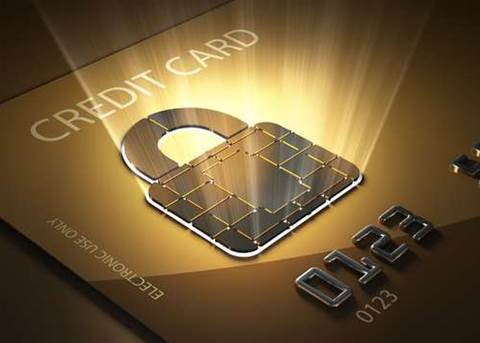 The New Payments Platform (NPP) has warned safeguards to protect people’s money must remain in place after a government review conspicuously called for the service to be opened-up to non-banks and directly questioned whether it is favouring big institutions.

In a bombshell report released on Friday, the Productivity Commission’s review on Competition in the Australian Financial System took a stick to banks underpinning the NPP.

The report specifically recommended that payments providers that don’t hold a banking licence in the form of an ADI (an authorised deposit-taking institution) registration – essentially a banking licence – should be allowed to directly access the NPP.

Such a move would directly affect the more than $1 trillion a month transacted between Australian banks.

If implemented by the Reserve Bank of Australia’s Payment Systems Board, the new access regime would allow dozens of fringe payments providers with an exchange settlement account (essentially just a funds settlement account) to use the real time platform.

The NPP has responded swiftly to the ambitious access push unambiguously arguing that trust and security of payments running over the new infrastructure must be maintained.

The big headache for financial regulators is while they may want increased competition, the introduction of real time payments means that if bad transactions go through, the money can’t be stopped before interbank transaction batches are rolled.

“The NPP moves money in real-time so it requires prudential standards to safeguard the platform, participating financial institutions and Australians,” an NPP spokesperson told iTnews.

“This is why we have an access regime that requires certain prudential safeguards to be met, in line with standards set by the Bank of International Settlements.”

The Australian payments hub has also politely - but very firmly - pushed back against suggestions that the Australian model can’t accommodate non-bank “Payment Service Providers” in the same way as the UK does.

“The Productivity Commission report calls out a comparison to the UK market which has created a new class of regulated non-bank entities called “Payment Service Providers” who can directly access the payments system. Such a category doesn’t currently exist in Australia,” the NPP said.

However the platform says it leaving the door firmly open to new specialist entrants, providing they pass regulatory and prudential muster – a matter it notes it is not in charge of.

“If relevant authorities were to create a new breed of “specialist payment providers” as suggested by the PC report, then at that time, NPP Australia would consider including these within the NPP access regime, just as we have recently allowed access to organisations with Restricted ADI licences,” the NPP said.

“Similarly, the NPP will also continue to focus on extending the capability of the system to support new payment types, such as better alternatives to the current Direct Debit system.”

The NPP also fired back over suggestions it’s become too hard to join its club.

“Directly connected organisations are currently providing access to about 55 organisations, enabling them to connect indirectly without contributing one dollar of capital,” the NPP spokesperson said.

“An additional 20 organisations, including a number of fintechs, are expected to access the NPP via this option in the next 6-9 months. Banks are currently providing NPP APIs that will further increase connectivity options.”