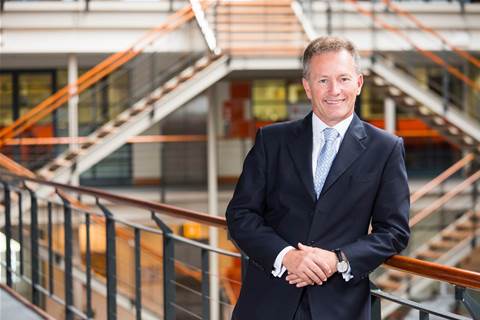 The head of Australia’s peak IT vendor representative body Rob Fitzpatrick will step down in November to take up a start-up opportunity.

Fitzpatrick will leave the Australian Information Industry Association (AIIA) on 23 November after more than two and a half years at the helm.

He joined the peak body in February 2016 to replace former CEO Suzanne Campbell after a five-year stint at Data61as the director of infrastructure, transport and logistics.

Prior to this he worked as a director of Intelligent Transport Systems Australia, a chief executive of online retailer Wishlist and spent eight years at global strategic consultancy McKinsey & Company.

AIIA chairman John Paitaridis thanked Fitzpatrick for his work driving the AIIA's work with the IT industry and government.

“Rob has served with integrity, passion and resolve for more than two and a half years to successfully further the objectives of the AIIA to represent and advocate for technology-led innovation in Australia’s digital ecosystem,” Paitaridis said.

“On behalf of the AIIA Board, members, partners, staff and volunteers, we thank him for his service and wish him all the best in the next chapter of his career.”

Fitzpatrick said he was “extremely proud of the AIIA and its achievements” during his time, which include “a multi-year strategic plan to bring the technology industry together, and drive a policy-focused agenda”.

“My passion to fuel Australia’s future social and economic prosperity through technology innovation has never been greater and I will continue to be a strong supporter of the AIIA,” he said.

“I am committed to a seamless transition phase over the next few months to ensure my successor and the AIIA have the greatest opportunity for continued success.”

The AIIA will now begin searching for its next “high calibre leader”.