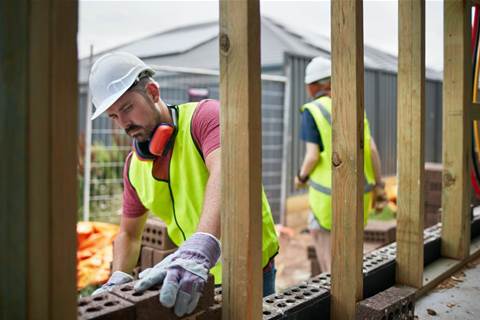 The Department of Education and Training is wasting no time having another crack at replacing Australia’s apprenticeship IT system after its first attempt went belly up.

In May the department pulled the plug on its $20 million national apprenticeship management system (AAMS) after a series of delays that first began in July 2016.

At the time secretary Michele Bruniges said the department planned to continue using its 16-year-old Training and Youth Internet Management System (TYIMS) for the at least the next two years.

But now the department appears to be in the early stages of a preparing a first pass business case to replace the legacy system.

It is currently “seeking quotes” from suppliers for the development of the business case, which will be used to replace TYIMS with “contemporary technology”.

“The current outdated TYIMS system needs to be replaced with contemporary technology that is efficient, responsibe, compliant with the government’s IT policies and reduce the administrative burden on network providers,” a brief on the digital marketplace states.

“The new technology will enable the delivery of improved, intensive and targeted support for Australian apprentices and their employees.”

The department will use the first pass business case and supporting material - which will include a solution (architecture) design, security plan and benefits management plan – to move towards a second pass business case.

The supplier will be expected to work with the department’s internal and external stakeholders such as National Australian Apprenticeships Association, various government departments and network providers to develop the business case.

This is already an improvement on the AAMS project, where PwC was unable to find any evidence of stakeholder input during the development of the business case and request for tender.