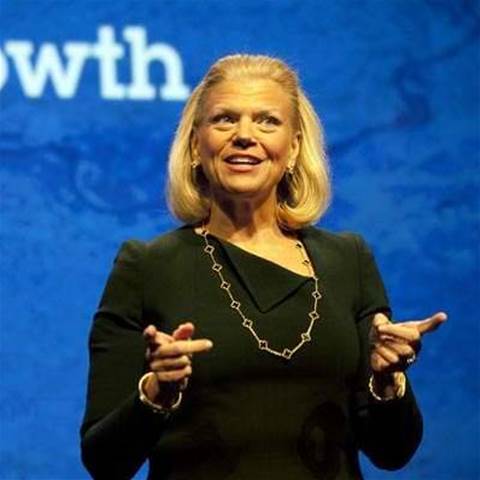 According to the analyst deck circulated with the latest set of quarterly financials, the IBM Z mainframe business, listed under its ‘systems segment’ has doubled year-on-year, pulling in a tidy US$2.2 billion ($2.96 billion)

The company’s revenue has now risen for three straight quarters after falling for nearly six years.

The positive result comes hot on the heels of the federal government’s announcement of a $1 billion, five year deal with IBM – although it is too early to say what part that contract played, if any, in lifting Big Blue’s numbers.

What is known is that Tax, Defence, Home Affairs, Centrelink, Medicare and a raft of state government transaction heavy shops still rely on the well established big iron line in much the same way truck lines have traditionally looked to Detroit Diesel for a heavy duty donk.