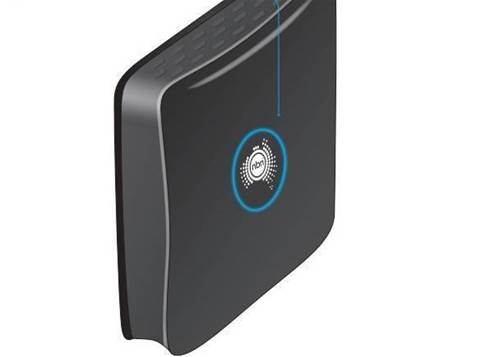 NBN Co will have to progressively roll back a firmware upgrade to Sky Muster modems that has left some customers without internet despite the box showing that it is online.

The problem has been impacting some Sky Muster customers for weeks.

“Some users will not be able to connect to the internet even if their NBN modem is showing a blue light,” Activ8me said in an advisory on June 20.

A blue light on Sky Muster’s network termination device (NTD) - or modem - typically means the box is online. If it pulses, the device is busy or working.

Other retail service providers have recorded similar nationwide issues with Sky Muster in the past few weeks.

The workaround to date has been to power cycle the NTD, waiting 10 minutes to turn it back on, and a further 10 minutes to reconnect.

NBN Co said today that after investigations spanning several weeks, it believed the issues related to an “NTD firmware upgrade” that was made between June 4 and June 14 this year.

“As a result, NBN Co will be rolling back to a previous stable version of [the] NTD software,” it said.

The rollback will look like a regular firmware update and occur overnight.

“NTDs will continue to work as the reverted software version is downloaded during the maintenance window periods,” NBN Co said.

NBN Co said the “first priority” in the rollback is Beam 42, “which covers the Sydney area”.

From 1am on July 12, NTDs in this beam will receive the firmware rollback.

The network builder is set to run the rollbacks gateway by gateway.  It runs nine satellite gateways across Australia.

It indicated the exact schedule for the full rollback is yet to be determined, but that the full program of work would run over the next fortnight.