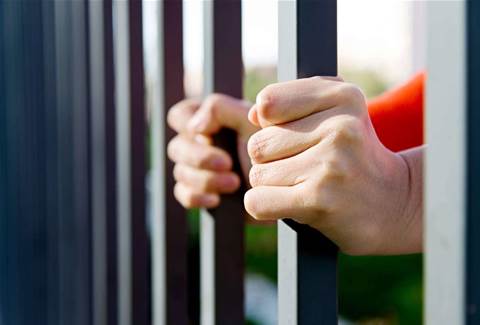 The path for NSW Corrective Services to deploy mobile jammers in prisons is no clearer as a five year technology trial in Lithgow nears its end.

While the Lithgow trial is seen as a success - and likely grounds for a permanent deployment of the technology there, mobile telco industry bodies don’t see it as evidence that jammers are fit for use across the state.

Since the Lithgow trial began in September 2013, there have been no reports of the technology interfering with mobile services in nearby areas, the Australian Communications and Media Authority (ACMA) said last month.

However, “the facility’s location has made it relatively easy to isolate the jamming signal from the surrounding telecommunications environment”, the ACMA said.

Other prisons - such as the site of a second jammer trial in Goulburn, which lies between Sydney and Canberra - are located near residential areas.

Bodies representing the mobile telcos - the Australian Mobile Telecommunications Association (AMTA) and the Communications Alliance - gave in-principle support for the Lithgow trial to be converted to a business-as-usual deployment of the technology.

However, they warned their support was not to be taken as a signal for a large-scale expansion of jamming technology.

“Our support for such an approach at Lithgow does not mean that we would support the
same approach at other facilities,” AMTA and the Comms Alliance said in a joint submission to the ACMA [pdf].

“As each facility will have a unique environment, and particularly as the isolated environment at Lithgow is unlikely to be replicated, we maintain the need for each facility to be considered on a case by case basis.”

That would mean Corrective Services would have to secure individual exemption determinations from the ACMA for each prison.

Exemption determinations are the type of license that have been used to allow the Lithgow and Goulburn trials to take place.

Perhaps sensing the hard road ahead for jammers, the NSW government has previously flagged the possible use of alternative technologies to stop inmates from using mobile phones.

Comms Alliance and AMTA also said that any arrangements that are put in place for jammers beyond 2018 will need to have in-built review mechanisms so the impact of the technology on future 5G operations can be reviewed.