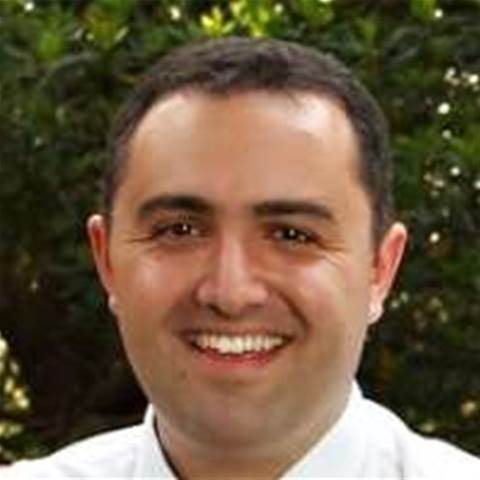 For role at Domain.

Google’s A/NZ managing director Jason Pellegrino is set to leave the web and cloud giant to take up the CEO role at real estate website Domain.

Pellegrino is set to take up the Domain chief role in late August.

He has been Google’s leader in Australia and New Zealand since mid-2016, when he replaced Maile Carnegie who left to take up a high profile digital and innovation role at ANZ Bank.

Pellegrino has been with Google since 2008 in a variety of sales leadership roles.

“I have spent close to a decade with Google and consider myself enormously lucky to have worked with fantastic colleagues, partners and customers, dealing with the rapid shift in technology, from desktop, to smartphone and now the AI powered world ahead,” Pellegrino said in a statement.

Pellegrino will replace Antony Catalano, who resigned in January just months after Domain was spun out of Fairfax Media and became a listed entity in its own right.