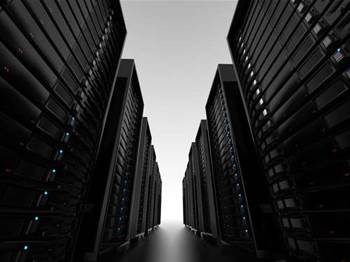 Ahead of Chan demolition.

The NT government is looking to lease space in a Darwin data centre in preparation for the demolition of its legacy Chan data centre.

The government currently operates two data centres for application hosting and delivery of its critical IT systems and services.

Its primary data centre facility, which has been in operation since the territory began centralised computing arrangements in the 1970s, is located in the Chan building at State Square.

But that data centre will be replaced by a new Government Data Centre (GDC) located in the suburb of Milner.

The Chan building was to become a secondary data centre.

However, with the building housing it now to be demolished to revitalise Darwin's CBD, the government is seeking a different secondary or backup data centre space to “retain the resilience and disaster recovery capability provided by the two-data centre architecture”.

The data centre relocation has been allocated $4.3 million, more than $3 million of which will be spent during 2018-19.

The deal will run for at least the next 10 years, with an option to double the life of the contract.

Fitout of the facility, which will be handled by the government, will need to occur on or before 31 January 2019.