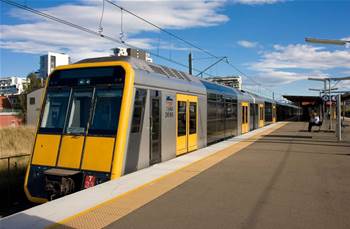 Trains and rail infrastructure in NSW will get $880 million in the 2018 state budget to replace ageing and increasingly fragile signal and train control with new digital systems.

The new digital systems are intended to make trains run more quickly, predictably and efficiently across metro and regional areas.

The state of the underlying rail infrastructure has been in sharp focus recently after an ambitious attempt to modify Sydney’s timetable did not go to plan.

Unlike Europe which predominantly uses digital systems and automated trains to keep things moving on metro and suburban lines, NSW is still playing catch up as it builds out and expands the existing rail network.

While not specified in the Budget documents, the state is also pursuing a major transport ticketing overhaul based on London’s Oyster Card that is expected to see everyday payment cards and mobile payments gradually replace commuter smartcard tickets after trials on ferries and light rail are complete.

Fleet enhancements, slated at $400 million this year, are also expected to deliver more digital comforts to commuters including power points and wi-fi on regional services and better mobile reception along transit corridors.