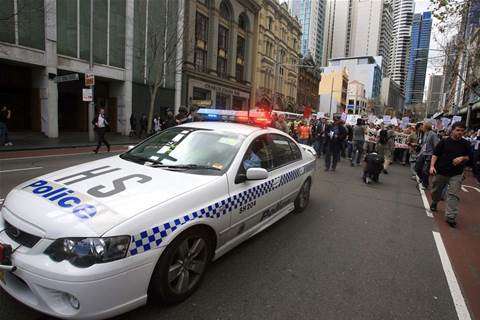 For next phase of rollout.

The NSW government has more than doubled last year’s investment in the build of a single statewide radio network for emergency services agencies, earmarking $320 million for the next phase of the program.

In state budget papers, the government revealed it would spend the new funding on the next phase of the rollout of a single solution for the state’s police, emergency services and essential services agencies.

The solution is expected to consolidate 70 emergency services communications networks into one in an effort to remove the inefficiencies that stem from operating seperate and overlapping networks.

The government allocated $178 million towards the critical communication enhancement program (CCEP) in last year’s budget, marking the official start for the deployment of the single government radio network.

That funding was to be used by the NSW Telco Authority to begin the rollout of the solution on the north coast of NSW, after an initial pilot integrating 10 existing networks across 25 sites, which ran until January 2017.

The government has now handed an additional $236 million to the NSW Telco Authority over the next four years, $100 million of which will be spent in 2018.

It will be used to fund the greater metropolitan component of the program, as well as other “priority works”.

A further $36.5 million will be given to NSW Health during the four-year period for terminal refreshes and change management costs associated with the program.

Fire and Rescue NSW will similarly see $20.6 million for terminal refreshes and change management costs and to maintain its current network while the CCEP is implemented, while NSW SES will receive just over $5 million for the same work.

NEC - one of several preferred suppliers engaged with the program - has already been awarded a three-year standing offer to supply network management systems, services and support as part of the CCEP.

The scheme was agreed to by federal, state and territory governments in October last year.

The new capability, which will cost $15.2 million next year, will “increase the capability to identify suspects and victims of tourist and other criminal activity”, according to budget papers.

The funding allocation is far more than the $364,000 per year that NSW is required to contribute to the ongoing operation and maintenance of the National Driver's Licence Facial Recognition Solution component of the national capability.

A number of other police tech projects have also been funded, including: