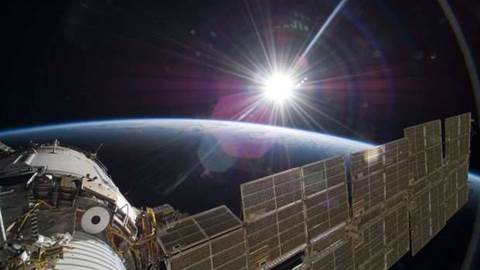 A permanent home for Australia’s new space agency should be decided by the end of the year, with consultations to begin with all states and territories shortly.

Minister for Jobs and Innovation Michaelia Cash told the Australian Styrategic Policy Institute (ASPI) international space conference in Canberra today that the agency would have an “interim home in the Department of Industry, Innovation and Science for its first 12 months of operation”.

But its long-term location is yet to be decided, and Cash said she was “extremely encouraged by the interest shown by all the states and territories” in playing host to it.

The space agency’s lead Dr Megan Clark will begin consultations shortly “with each of the states and territories, one on one, to properly ascertain what they can bring to the table; and to her further consultations with industry and academia."

“This will be an open and collaborative process that will ensure the best outcome for our nation,” Cash said.

“At the conclusion of this process - before the end of this year - Dr Clark will advise of the most strategic arrangements for the agency’s long-term location.”

The space agency is set to begin operating on July 1 - about two weeks away. It is backed by $26 million from the most recent federal budget.

It will look to bring on around 20 people to staff its operations over the course of the first year.

Cash said that as Australia already supported a number of international space missions every year, particularly with the aid of tracking facilities, the country “already possesses the capabilities required to be a global player in the space industry.”

She said the space industry in Australia currently employs around 10,000 people and “has an estimated market size of just under $4 billion dollars.”

At the same time as the space agency is stood up, the government is also pursuing reforms to Australia’s space laws, which are about 20 years old.

“The space economy of today is moving faster than ever before. We need our regulatory system to be equally dynamic,” Cash said.

“Recently, the Turnbull Government introduced the Space Activities Amendment Bill into the House of Representatives.

“The regulatory changes will include faster and simpler licensing arrangements for launches and returns - by streamlining the approvals process and the insurance requirements for these activities.

“It will also provide better regulation for rocket launches to reflect modern practices around the globe.”

Cash said the government hoped to reduce barriers to participation and to encourage further private sector investment in the domestic space industry.