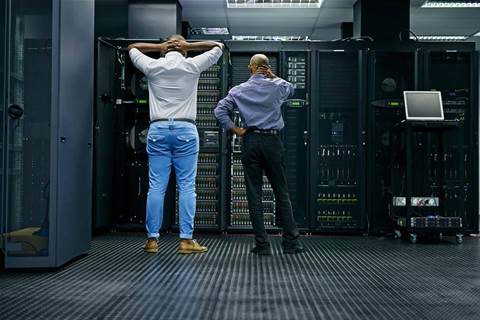 Service NSW has upgraded its infrastructure after experiencing systems issues due to the popularity of the state's compulsory third party (CTP) insurance 'green slip' refund.

It was the first day that 4 million vehicle owners in NSW could apply to receive a CTP green slip refund if they had registered their vehicle before November 30 last year.

The technical issues impacted a number of Service NSW systems, forcing customers to delay transactions for more than a day.

Some error messages received by customers had pointed to a bandwidth problem with the agency's Salesforce CRM platform.

A spokesperson later told iTnews that the increased traffic was “in the order of 20 times the typical load”.

“As a result of the CTP Green Slip refund program, Service NSW' infrastructure has been upgraded with increased continuous monitoring to alert if demand is reaching peak and action is required to manage this load, mitigating further outages,” he said.

He said restrictions that limited when refund applications could be processed had also seen systems “stabilise”.

A Service NSW spokesperson would not be drawn on the specifics of the infrastructure upgrade.

However, the spokesperson did suggest the problems were not caused by a single system that then created a bottleneck.

“The launch of the CTP refunds saw an unprecendented demand on Service NSW systems, which impacted general system stability,” the spokesperson said.

“The issue was not attributed to a single layer of infrastructure.”