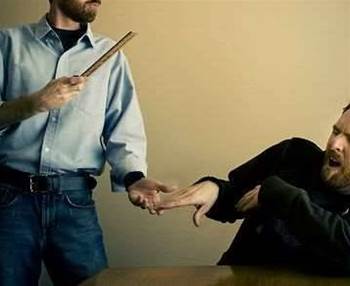 Did not observe proper practices.

While noting the department’s attempts to address the “deficiencies”, his “final view was that the failure to observe proper procurement processes was wrong”.

But he ultimately did not believe this “amounted to maladministration”– one of the terms of reference for the review, which was referred by SA’s Independent Commissioner Against Corruption (ICAC).

“The Ombudsman’s view was that, while the department could have managed the various engagements of ZED better, any flaws in the department’s processes did not amount to maladministration,” the summary [pdf] of the report states.

It put this down to the department’s “genuine rationale” for directly engaging ZED instead of going through an open tender, which was “not inconsistent with relevant guidelines” and was considered satisfactory by the State Procurement Board.

There was no evidence to suggest that the department’s officials, including the CIO, CEO and chief medical officer, had committed misconduct.

The department’s “failure to disclose the contracts” relating to ZED was also considered to be “particularly significant” due to the scale of the project, the Ombudsman said.

It deemed ZED met the definition of a consultant rather than the department’s view of a contractor, which meant it should have disclosed the contracts.

The Ombudsman has recommended SA Health disclose all ZED contracts.

EPAS, which is underpinned by Allscripts technology, has been an issue for the state government for some time, suffering numerous delays, usability issues and cost overruns since it was initiated by Labor six years ago.

The state was recently forced to spend another $49 million to upgrade the system, bringing the total cost of the project to just over $470 million to date.

The project was originally budgeted at $408 million.

SA Health halted rolling out remaining EPAS clinical functionality at the Royal Adelaide Hospital in March, while an independent review of the system is completed.