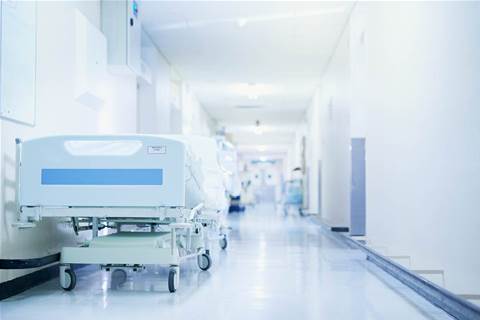 But starting to deliver benefits.

NSW Health has spent an extra $37 million on its new state-wide rostering system HealthRoster, putting the project more than 40 percent over budget.

The state’s audit office today released its report on the benefits of the system, which is also “taking six years longer ... to fully implement than originally planned”.

The auditor found that while the system is starting to deliver some benefits to local health districts (LHDs) where it has been implemented, the journey has not been without its problems.

The state government approved $88.6 million back in 2009 to replace NSW Health’s legacy rostering systems, including an out-of-support Kronos system, with a single system that more effectively rosters staff.

It was designed to integrate seamlessly with the agency's consolidated Oracle Stafflink IT system for HR and payroll.

HealthRoster was developed by specialist healthcare workforce software firm Allocate and piloted at Concord Hospital between 2011 and 2014, before being rolled out to the first of four clusters of health organisations in 2015.

But during the development, NSW Health became aware that changes would need to be made to deliver the project as intended.

“NSW Health realised during the project development phase that the vendor for HealthRoster was not able to deliver the solution as defined in the business case and significant customisation of the software was required to meet NSW Health’s business needs,” the audit states.

“After cluster one implementation, NSW Health reviewed its implementation approach and concluded that the remaining budget was not sufficient to complete the project due to the complexity and effort required to implement HealthRoster statewide.”

The agency made two changes to the project timeframe and budget, which pushed out the delivery and saw costs skyrocket by $37.2 million.

“Overall, the capital cost for the project has increased from $88.6 million to $125.6 million (42 percent) and has delayed expected project completion by four years from 2015 to 2019,” the audit states.

“NSW Health attributes the increased cost and extended timeframe to the large scale and complexity of the full implementation of HealthRoster.”

At least one year of delay is down to the agency’s decision to host a local instance of the system at each LHD instead of centrally.

This occurred after it “became clear that the system could not support a centralised database without compromising overall system performance”.

Where the system has been implemented, the audit office found it is delivering benefits, including “removing the risk of unsupported legacy systems failing”, although these could be better realised.

Two of four LHD clusters had completed the rollout at the time of the audit, with the remainder to transition in 2017-18.

“In these LHDs, financial control of payroll expenditure and rostering compliance with
employment award conditions has improved,” the report states.

“However, these LHDs are not measuring the value of broader benefits such as better management of staff leave and overtime.”

When completed, the system will support over 130,000 health professionals across the state.