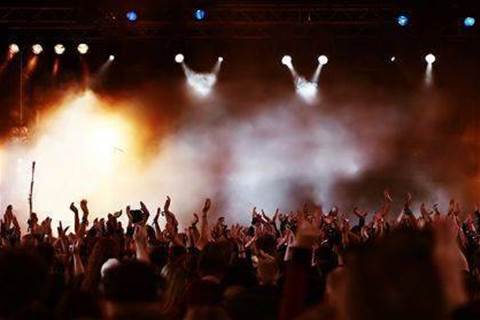 Eventbrite-owned Ticketfly has taken its systems offline following a cyber attack that compromised “some client and customer information”.

The company said it had “immediately launched an investigation” after learning of the breach and had taken its systems down “while we work to address the issue”.

“We’re putting all of our resources to confirm the extent of the unauthorised access,” it said.

“We're committed to communicating with all customers once we have more information about the scope of the issue.”

The company sold tickets to mostly US-based events, though its support forums suggest it had some Australian users (having advised customers from Australia how to work around US address fields when making a purchase).

Eventbrite only bought Ticketfly last year, paying US$200 million. That price represented a substantial write-down for its previous owner, Pandora.

Ticketfly could not say when it would put its systems back online again.

It advised ticket purchasers to bring proof of purchase or identification to shows if they had yet received tickets, and venue owners to make alternate arrangements to verify showgoers.