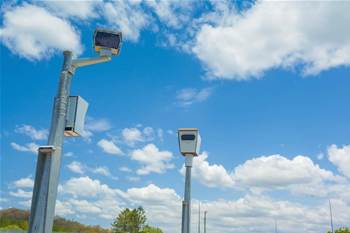 Minister for Police Lisa Neville said the government would implement all recommendations from a report into the June 2017 security incident.

But the report found no evidence that the ransomware had compromised the accuracy of traffic fines.

The malware was inadvertently introduced into Victoria’s fixed digital road safety camera network by a contractor prior to June 7 last year.

This will build on earlier actions taken to “improve the cyber security protocols to tighten the network so cameras are protected against the introduction of viruses from individual machines”.

Network security “reconfiguration” will be overseen by “an independent specialist organisation”.

In addition, a director of road safety camera program has been appointed to “oversee the design and delivery of the network’s reconfiguration, and manage the ongoing operations of the network”.

A new division, reporting directly to the minister, will also be set up to implement a series of other reforms, including reviewing the road safety camera commissioner’s powers to “improve information sharing”.

“Our road safety camera network is integral to protecting the lives of Victorians on the road. That’s why we’re overhauling its security protocols to make sure we have the strongest protection in place,” Neville said.

“The network deters dangerous driving and reduces road trauma, so it’s crucial Victorians have faith in its integrity.”