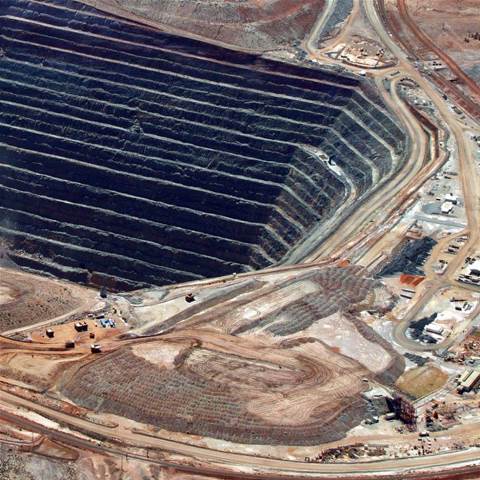 Gold miner St Barbara is set to upgrade the telecommunications infrastructure at its mine camp in Leonora, about 833km northeast of Perth.

The miner said its camp, which can accomodate 329 people, would have its main internet link to the site upgraded to fibre.

Wi-fi services are also expected to be deployed to each room along with other digital entertainment options.

The upgrade contract will be shared between Telstra and fellow ASX-listed company Swift Networks.

They will provide ongoing telecommunications services to the camp for an initial period of 36 months, they said in financial filings.

St Barbara’s Gwalia mine is located about three kilometres south of Leonora.

Gwalia is said to be home to “1.9 million ounces of gold in reserves at a grade of 7.9 grams per tonne”.

It has already produced some four million ounces of gold from a mix of open cut and underground operations, according to St Barbara.