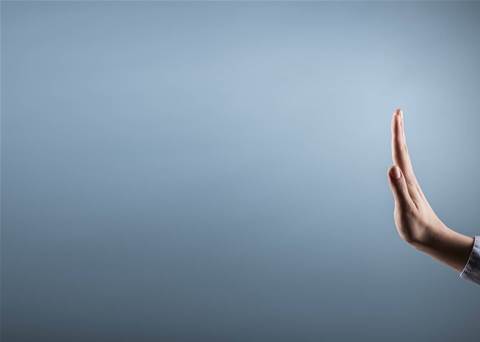 Temporary freeze ahead of new deal.

The NSW Department of Finance, Services and Innovation has told agencies to hold off buying Microsoft products until a new government-wide enterprise agreement is reached.

The department issued agencies with a directive this week to “refrain from purchasing non-critical product and solutions from Microsoft” while it renegotiates an existing whole-of-government deal with the software vendor.

Agencies wanting to renew contracts have also been asked to seek DFSI approval before doing so.

The whole-of-government contract, which covers licences for both on-premise software and cloud services like Azure, is due to expire at the end of this month.

The government has a deadline of June 1 to renegotiate the agreement, given the existing arrangement expires at the end of May and there are no formal extensions possible.

However, "in the case that the negotiations are not concluded" by that time, the government has asked Microsoft for a one-month extension until the end of June to guarantee continuity of service for agencies.

A DFSI spokesperson said the contract renegotiation was “complex” and required the involvement of multiple agencies, each with different requirements.

The spokesperson would not comment specifically on what was causing negotiations to run so close to the existing agreement's expiry date.

“The NSW Government takes negotiations seriously with its vendors, and works to ensure any agreement meets its digital requirements and ensures the best outcome for the people of NSW,” the spokesperson told iTnews.

“Due to the commercial in confidence nature of these negotiations, it would be inappropriate to comment further.”