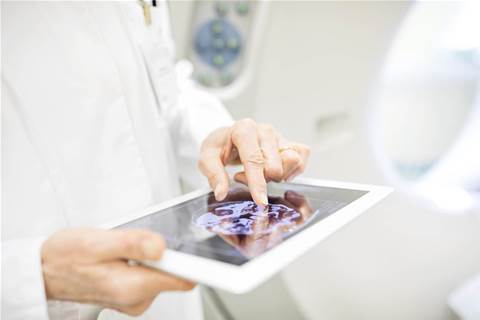 Minister for Health Jill Hennessy and Special Minister of State Gavin Jennings announced the funding ahead of today’s state budget.

It will bring “all of Parkville’s major hospitals onto one system”, giving clinicians access to “a patient’s complete and up-to-date medical record … wherever in the precinct they receive their treatment”, the government said.

The three hospitals will also be linked with an e-health records system already running at the Royal Children’s Hospital, which is provided by US health software vendor Epic and was partially funded with $48 million by the government in 2014.

The government expects the new e-health records system will save $34.1 million each year by providing clinicians with the real-time information “needed to provide the very best care, every step of the way”.

“It means faster care, as doctors will no longer wait for paper records and test results to wind their way through the system, from one department to the next,” it said.

“And fewer unnecessary, duplicated tests, less frustration and waiting for the patient who just wants a diagnosis and a treatment that works.”

It will also reduce patient risk through “fewer avoidable errors, duplications and delays to treatment”.

The government said a "27 percent reduction in medication prescribing and administration errors" had already been seen at the Royal Children's Hospital since launching its e-health record system in mid-2016.