NT govt and Telstra to spend $28m on bush blackspots 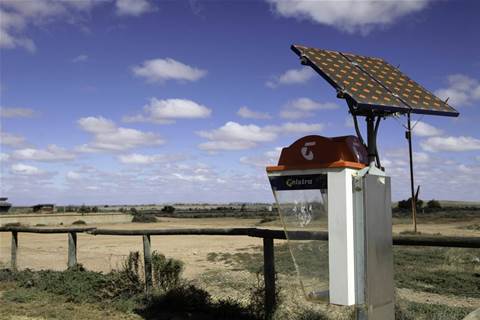 Over the next four years.

The Northern Territory government has announced a new round of funding for improved communications services in remote areas ahead of tomorrow’s budget.

The new remote telecommunications co-investment program will see matching contributions from Telstra over the next four years.

Each party will spend $14 million all up.

A further eight communities will be connected by 2019 as part of existing agreements.

Mobile blackspots along the territory’s major highways will be addressed, enabling tourists, transport operators and territorians to stay connected while travelling.