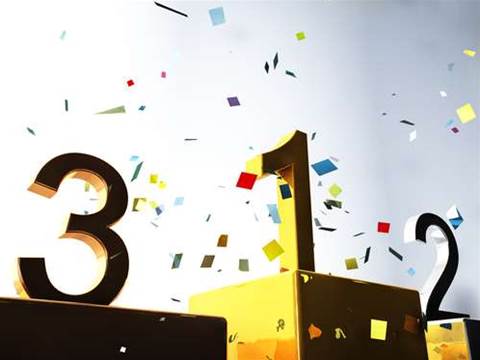 The telco is the last of the major NBN retailers to start publishing numbers, which the ACCC asked retail service providers (RSPs) to do in August last year.

Until now, Vocus’ brands have offered only a general description of the number and type of concurrent applications that their broadband services could support.

Now, with its first set of published numbers for “typical evening speeds” between 7pm and 11pm, it is possible to get some indication of how the Vocus group RSPs compare.

That puts them within 0.2Mbps of the claimed best performer for 12Mbps plans (TPG, at 11.2Mbps) and within 3Mbps of the best performing 50Mbps service (Internode, at 45.9Mbps).

Dodo also still offers a 25Mbps tier service, which it says users typically see 24Mbps of during the evening peak - making it the best in that category.

In addition to publishing numbers for the retail-oriented RSPs, Vocus-owned Commander has also released typical speed statistics for NBN services.

These statistics are geared towards performance during business hours - the corresponding peak period of usage for Commander’s customer base.

Vocus is the last of the four major NBN players - who together control 87.5 percent of the market - to adopt the ACCC’s guidance on marketing NBN plans.

The only major brands not publishing typical speed numbers now are new entrants Vodafone and Kogan (the latter relies on a sub-wholesale arrangement from Vodafone). Both simply say all speeds “may vary”.