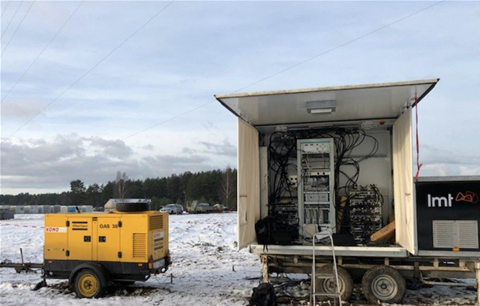 Australia will take part in the North Atlantic Treaty Organisation's cyber warfare centre in Tallinn, Estonia, in order to practice how to defend critical infrastructure against attacks from hostile nations.

Foreign minister Julie Bishop announced Australia was joining CCD-COE via Skype, in conjunction with the opening of a pop-up embassy in Tallinn.

NATO has operated the CCD-COE in the Baltic nation, which borders Russia, since 2008.

CCD-COE runs annual "live fire" cyber exercises called Locked Shields which simulate hack attacks on NATO member nations' infrastructure and IT systems as well as ways to defend against them.

This year's Locked Shields exercise takes place on May 29, and Australia will take part as an observer nation.

Apart from the cyber defence exercises, CCD-COE has assembled the Talinn Manual 2.0, a guide on how international law applies to cyber warfare.

It is staffed and financed by most European countries, Turkey and the US, with Portugal and Australia being the latest nations to join.