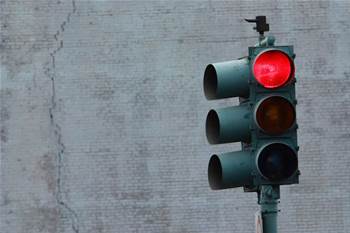 The Queensland government is seeking assurances over how DSL and ISDN lines that connect roadside cabinets and emergency phones are to be upgraded under the NBN.

The state government said that the future connectivity options for roadside infrastructure was largely yet to be decided.

However, it feared the lines could be upgraded with either fibre-to-the-node or hybrid fibre coaxial technology, leading to availability problems.

“Currently, roadside help phones are exempt from transition to NBN due to their critical nature,” the government said.

“However, the Queensland government understands that at some point in the future they will need to be transitioned, at which point their resiliency to power outages may become compromised.

“Responsibility for the provision of backup power and its ongoing maintenance for the
roadside infrastructure that currently operates on ASDL or ISDN services still needs to be
determined.

“The Queensland Government would welcome the opportunity to discuss this transition process with NBN Co.”

The state government said it wanted to “agree on a forward plan” for the migration of roadside services onto the NBN “where appropriate and safe to do so”.

The state government said that FTTN had similarly been ruled “not fit for purpose” to serve some Queensland Health sites due to the inability of the technology to weather outages.

The government’s concerns were informed by the experience of residents after March 2017’s Cyclone Debbie.

“Strong frustration was conveyed by large areas of the state regarding the inability of the NBN to provide digital connectivity to businesses and residences for an extended period after Tropical Cyclone Debbie, because of a lack of power supply to NBN nodes,” the state government said.

“For example, businesses that had not transitioned to the NBN and were still using ADSL services could access the internet after powering their businesses with a generator, whereas customers serviced by the NBN Co's FTTN service could not.”