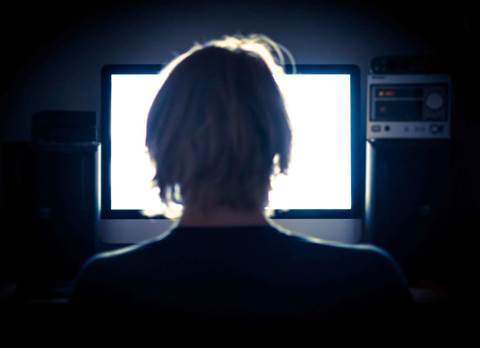 A 32-year-old Brisbane woman has been accused of buying drugs from a “dark web” portal.

“Through close collaboration with our law enforcement partners we are able to detect imports purchased through these sites,” Price said.

Border Force said last year that it had deployed officers to specifically focus on drug purchases being made using dark web sites.

The AFP also last year claimed to have received some data intercepted by authorities who shut down the Hansa market, one of two such markets closed last year.