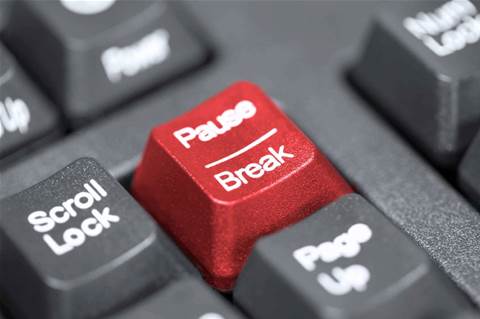 Last November the accounting software firms announced their intention to shift the Reckon business unit to MYOB for $180 million in cash.

The transaction is subject to approval by the ACCC and its New Zealand equivalent.

However the ACCC today threw a spanner in the works by announcing consultation on the proposed merger ahead of its final decision on May 30.

It said it had concerns that the deal would create a monopoly in practice software for medium to large accounting firms.

The ACCC said it had been advised by these firms that MYOB’s AE and Reckon’s APS software were the only products capable of meeting their software needs.

“There are other suppliers of this software but market feedback suggests those products are less sophisticated, and that they are unlikely to be able to develop the more advanced functionality for several years at least," ACCC commissioner Roger Featherston said in a statement.

“If MYOB has a monopoly on this software, it would substantially lessen competition.

"We think there’s a significant risk for customers that prices will increase and service levels will decrease."

The ACCC has asked interested parties to respond to a statement of issues about the proposed merger before April 13.