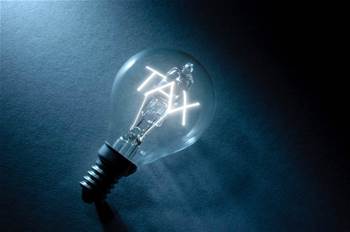 More than 100 countries have agreed to work towards an international consensus on how to tax digital businesses across borders by 2020.

Big digital companies like Google, Apple, and Amazon have for years been able to exploit current rules to legally slash their tax bills in some countries, leaving other governments furious.

In a report commissioned by G20 powers, the Organisation for Economic Cooperation and Development (OECD) said the countries had agreed to review decades-old pillars of the international tax system that the digital economy has increasingly rendered out of date.

The report, which is to be presented to G20 finance ministers at a meeting this week in Buenos Aires, acknowledged there was a range of positions that would need bridging, with some countries considering nothing needs to be changed.

At the heart of the issue are rules on what constitutes a sufficient presence of a company in a country to be taxed there and how profits are allocated across borders in multinational groups.

In the absence of an international solution, some countries like India, Australia and various European countries have set out on their own to close loopholes.

Pressed by France and Germany, the European Commission will propose next week that large companies with significant digital revenues in the European Union could face a 3 percent tax on their turnover, according to a draft proposal.

After meeting his German counterpart in Paris, French finance minister Bruno Le Maire, who has made a political priority in recovering more tax from digital companies, described the OECD report as a “positive and important step”.