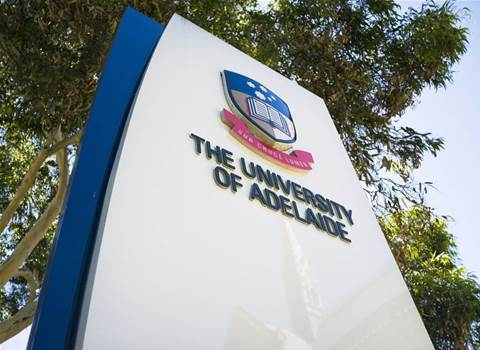 When Adelaide University moved to its first interactive computers from punch cards in 1979, software development tools were largely limited to accessing a single line of code at a time.

To be able to better utilise the three new Digital Equipment VAX-11/780 32-bit computers it had purchased, the university's computer science staff decided to build their own software editor.

The "full-screen" editor, which they named Ludwig, was able to host 20 to 30 users editing and developing programs simultaneously - a first for Australian coders.

“It was world-beating," one of the project's leads, emeritus professor Chris Barter, said.

“Ludwig was also easy to learn and use and had significant power – it was taken up by users throughout Australia and worldwide.”

Over the following years the team adapted Ludwig to work on Unix, Linux and Windows operating systems.

A "small number" of people continue to use Ludwig today, thanks to restricted licenses that allow for development of the platform for private purposes.

Now, almost four decades from its initial debut, the university is releasing Ludwig's source code to the general public.

It wants to enable the consolidation of all the separate developments that have been made to the platform by private users.

“Open sourcing Ludwig will help attract a broader community of contributing developers and end users, as this historically significant software continues to evolve in the future," company secretary of Open Source Industry Australia Jack Burton said in a statement.

The University of Adelaide retains the copyright to Ludwig and has released the source files under the MIT open source license. It said the code will be made accessible on GitHub.