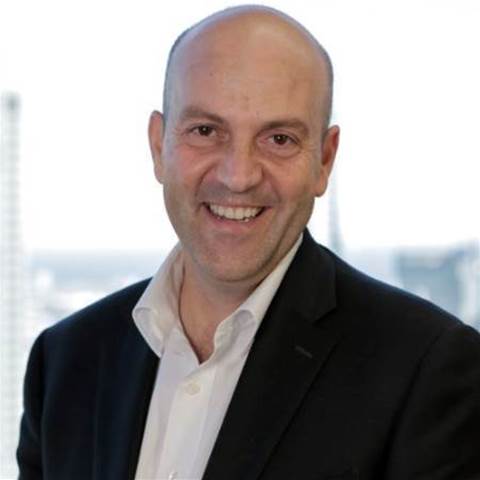 Telstra's chief information officer John Romano has departed the telco after two years in the role.

His next moves are unclear. Telstra's CTO Hakan Eriksson is acting in the position while the company searches for a permanent replacement.

It leaves Telstra looking to fill the CIO position for the second time in as many years.

Romano replaced Erez Yarkoni in 2016, who himself had only held the role for a year following the departure of Patrick Eltridge.

His departure marks the end of a long career at Telstra for Romano, who had worked for the company in various executive roles for more than a decade.

As CIO, Romano was leading a significant digitisation drive as part of Telstra's three-pronged, $3 billion investment into its operations.

The digitisation drive will see 800 IT applications - half Telstra's entire environment - retired, contained or migrated within the next three years.

It is being run alongside an expansion of the agile methodology to 400 of its development teams.